Sam Friend, 34, is a singer-songwriter, guitarist, banjoist, composer, arranger, and bandleader known for his command of the blues, rock, funk, and traditional jazz. Based in New Orleans and hailing from New Rochelle, N.Y., he interned at Jazz at Lincoln Center and received a degree in musical composition from Amherst College, composing and performing a 40-minute jazz suite, “The One of Us,” for 40 musicians, including big-band, nonet, and acapella.

During the summer of 2014, Friend was a guest on Michael Feinstein’s NPR program, “Song Travels.”  His compositions have graced NCIS: New Orleans, CBS’s “The Early Show,” and VanityFair.com. Friend has toured with Soul Brass Band, Irvin Mayfield and the New Orleans Jazz Orchestra, and has played and recorded with Trombone Shorty, James "12" Andrews, the Treme Brass Band, the late Travis "Trumpet Black" Hill, and the Red Hot Brass Band among a variety of other local talents. You can find him sharing the stage with a plethora of revered musicians throughout New Orleans and New York.

In December of 2016, Sam Friend released an album of original music entitled “Twin” in honor of his late twin sister. This album was recorded at the Parlor Studio with Chris Severin on Bass, Geoff Clapp on Drums, and Beck Burger on Wurlitzer, Rhodes and Organ.

In September of 2020, Sam released the album "Coming Home." It was recorded at Studio in the Country in Bogalusa, LA. The album features Andrew Elmo Price on Bass, Beck Burger on keys, Nick Solnick on Drums, and Bryce Eastwood on saxophone. It also features guest vocal performances by the Chapel Hart Band and by Alicia "Blue Eyes" Renee. 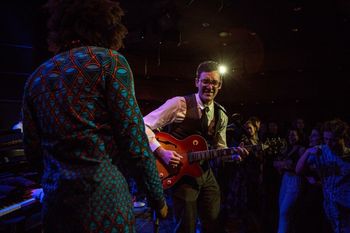 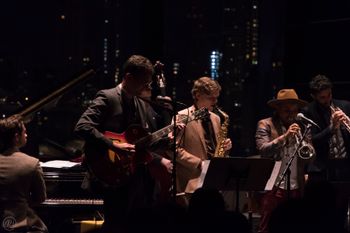 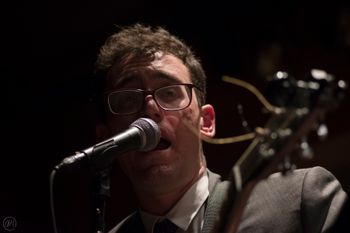 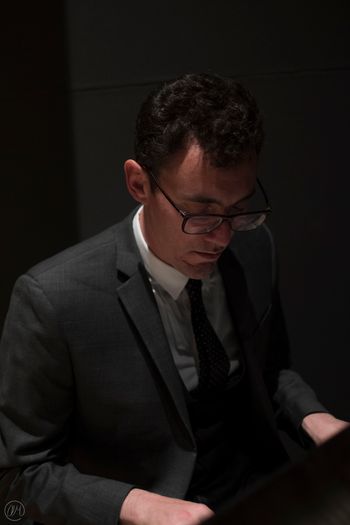 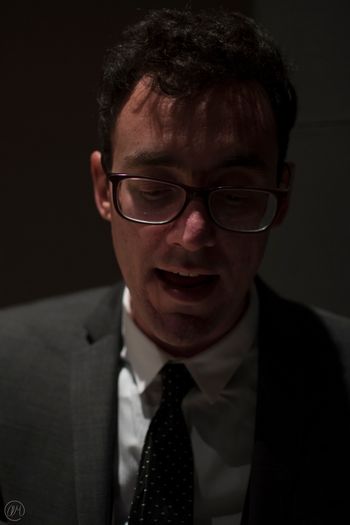 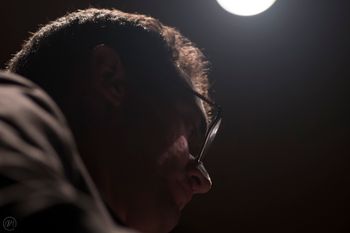 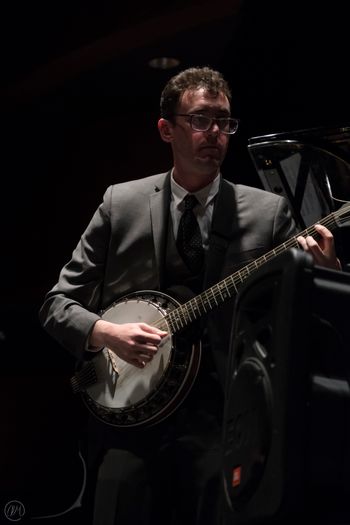 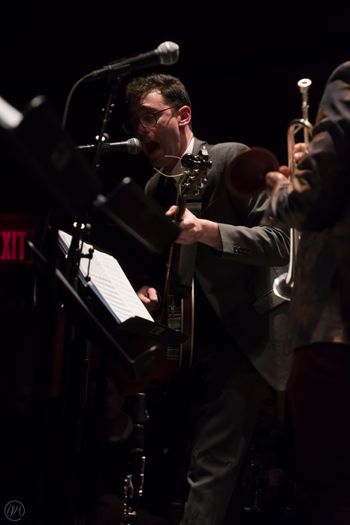 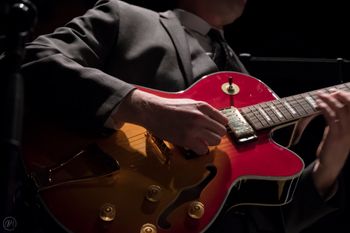 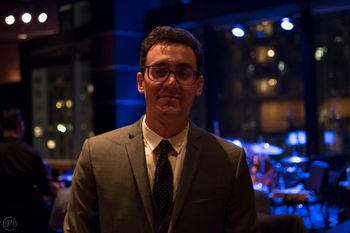 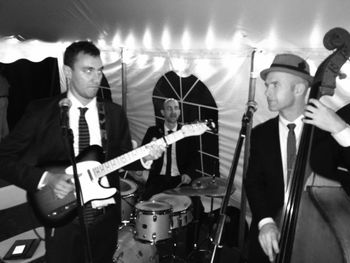 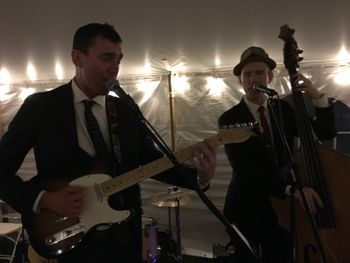 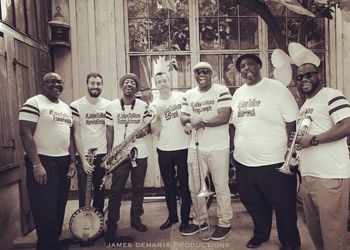 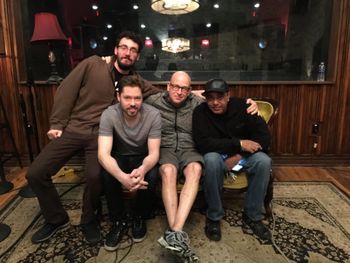 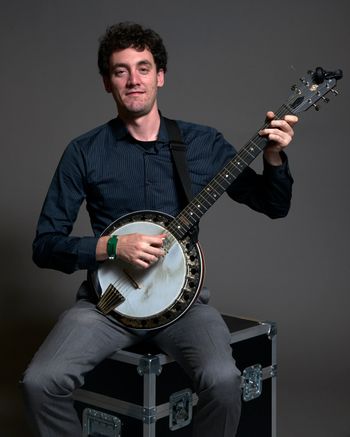 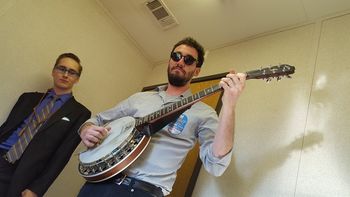 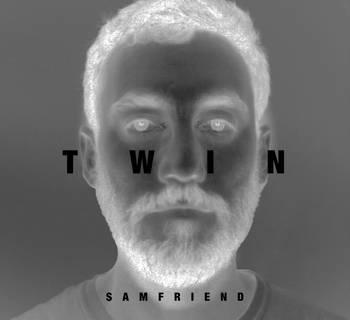 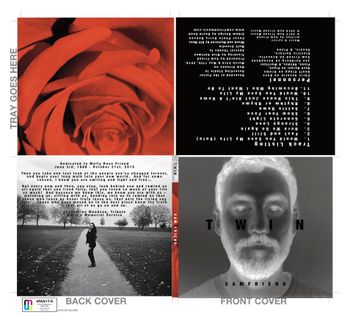